Musical reference.  If you were ever in band class, you already have an idea what I’m talking about.
Here’s a quick tip I wanted to toss out for a common problem...
I think most of us have some project—a novel, a screenplay, a short story—that we really loved at one point, but had to put down.  Maybe it was because of work.  Family stuff could’ve cropped up.  Perhaps circumstances forced us to move on to other things.  It happens.
Then we go back to it.  Not just to dabble with it over a weekend, but to pick up things where we left off.  And—no surprise—it’s tough to make things work the way they did before the break. 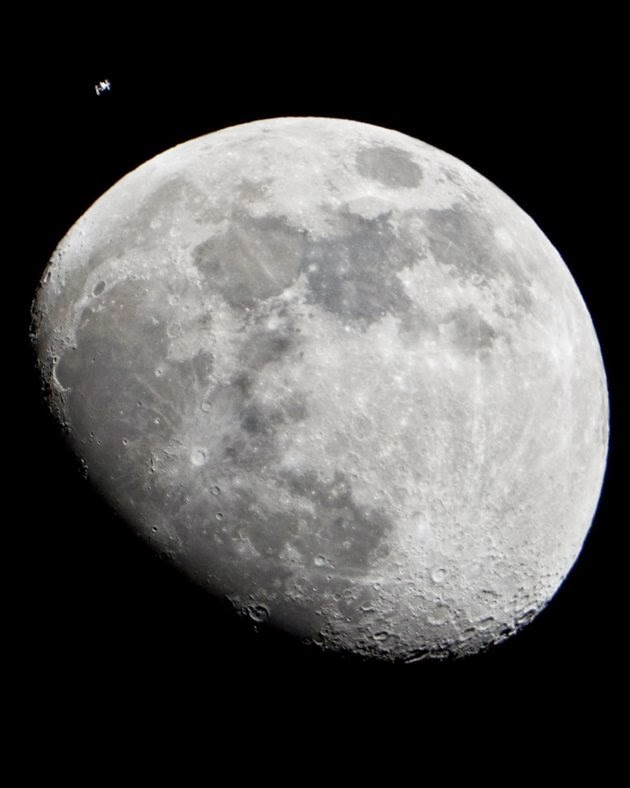 If you’ve been reading this little pile of rants for a while, you may remember me referencing a novel I started about zombies on the Moon.  I began work on it back in late 2009, but put it aside after a few months because my publisher at the time wanted me to try a mash-up novel.  When I tried to go back to the zombie idea, he’d just bought another “zombies in space” novel and warned me he probably wouldn’t want another one (I ended up writing a book about a creepy apartment building instead).  I even tried to go back to Dead Moon again two years ago, and... well, it was a struggle.  I couldn’t remember how the characters sounded in my head, or where some of the plot points were leading.  I banged my head against it for about three months and then, well, circumstances required I move on again.
My lovely lady recently had a similar problem.  She tried to finish a first person manuscript that was about 4/5 done, but she hadn’t touched it in about a decade and it was very, very voice-heavy with a very tricky plot.  That last 20% took her months.
And I made the same mistake again, even after my attempts to get back to the Moon.  One of my most recent books began as a different novel back in 2007.  It was set aside twice (much like Dead Moon), and I’d kind of given up on it.  But then I realized I could salvage a lot of the plot and characters and use them as kind of a spin-off-side-quel to that creepy-apartment story.  Which sounded great on a bunch of levels.
Except what really happened was that I tried to pick up right where I left off.  I fumbled with it for a long time before I realized I needed to forget X and start writing Y.  And I was 2/3 through Y before it hit me that the whole thing was really just clinging to X again.  I pulled it apart (now with a deadline creeping close) and finally got Z put together.
Which my editor looked at and immediately caught a bunch of Y stuff.
Y’see, Timmy, if we’re doing things right, we all keep growing as writers.  We gain experience (some good, some bad).  We learn new things.  We swear never to do certain things ever again.

And because of this, we stumble when we try to go back.  It’s kind of like bumping into an old ex and pretending nothing’s changed when... well, a lot has changed.  There’s skewed memories, things we know that we don’t want to, and experiences that make casual conversations kind of awkward.  Because we’ve grown and moved on.  There can still be something there, sure, but it’ll never be what it was back then.
Final anecdote.  A month or two back I was offered a spot in a high-profile anthology.  My first thought for a story that fit was actually an unproduced script I’d written for a television show back in 2001.  But this was a themed anthology—my story had to fit this theme and these characters.
So I read through the old script twice to get the story and the beats back in my head.  Then I put it aside.  Didn’t look at it again.  I wrote my first draft in a week (about 12,000 words) and had three more drafts done in the next two and a half weeks.  The editor loved it.
So, here’s my tip.
If I’m going to go back to a half-done project that I haven’t done anything with for a significant amount of time, I might be better off just starting from scratch. Don’t try to save or salvage or repurpose.  Just start over.  This way I’m not fighting with present vs. past experience or voices or plotlines.  I’m just writing
Sometimes it’s faster to start over on a project than to pick it up after a long time away from it.
Next time, I’m going to introduce a reader request about characters.
Until then, go write.