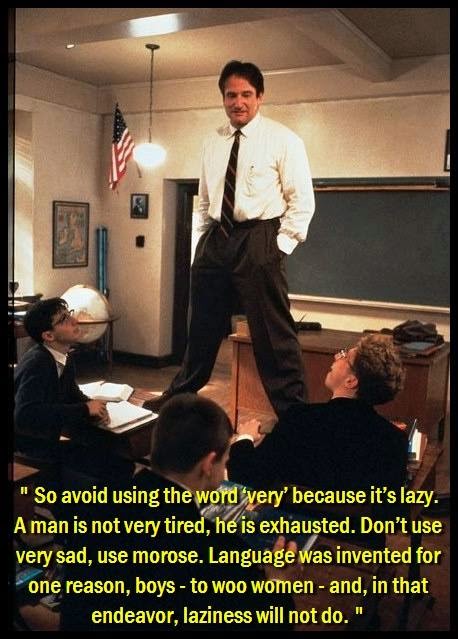 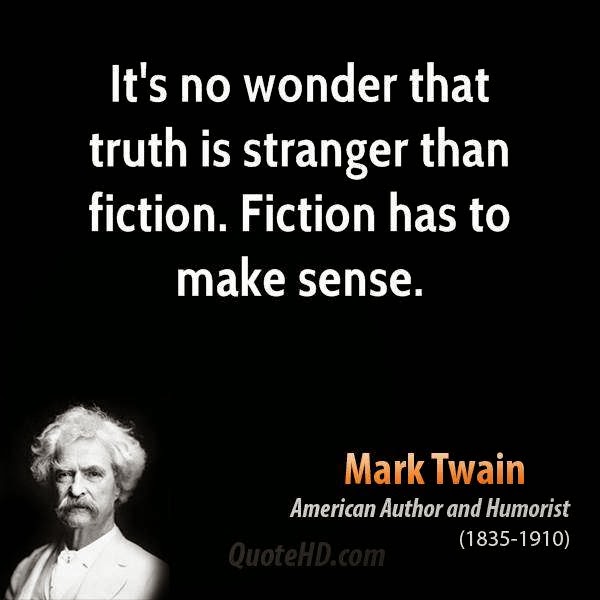 It’s Valentine’s Day.  Well, almost. And any good Valentine’s Day will boil down to either love or sex.  Both, if you’re lucky.
That being said, I thought I could use this time to talk about one of humanity’s favorite pastimes and how I can use it as a good writer.
Apologize up front if this is a bit coarse and/ or graphic for your personal tastes.  Things may get a little NSFW this week.  I’ll try to use polite terminology where possible.  And where it isn’t, well... sorry.
I’d like to ask you a question.  You don’t have to answer it here, but I’d like you to think about the answer in your mind.  It relates to my point this week.
How many people have you had sex with?
Lets take a moment while we all think about this.  For some folks, this is a very quick, easy to answer question.  For some others, there may be a small amount of finger-counting involved.  Maybe even a list.

And I’m betting a few of you may also be asking a common follow-up to this question, and that actually ties more into what I wanted to talk about.
What are we counting as sex?
Are we strictly referring to intercourse, or are broader definitions at work here?  Does just being naked with someone count?  Only using your hands? Only using your mouth?
Before you answer any of those, let me toss out a few of those coarse moments I warned you about. Some names/genders may have been changed or completely made up to protect the... well, innocent’s not the best word to use here, is it?  Let’s just say to protect the people involved.
I knew a woman a few years back who’d been to bed a few times (and at least once on a couch) with other women, but staunchly insisted she wasn’t bisexual.  When I looked confused by this, she explained that she had no problem with other women doing things to pleasure her, she just didn’t like reciprocating.  Therefore, as she saw it, she wasn’t bi.

I also had another friend who was married, but slept around a bit.  Thing is, he honestly believed he wasn’t cheating because he always, well, concluded things outside, to be polite.  He never said it in quite so many words, but after a while it became clear that was his definition of being faithful.  And since he was kind of blatant about it, I have to wonder if his wife agreed with that definition.
And then there’s a whole school of thought in some more conservative areas of the U.S. that...  well, that sex involving a rear entry (again, to be polite) doesn’t “count” as actual sex. Both parties can do this a hundred times and, with no shame, call themselves virgins in the eyes of the Lord.
No, I’m dead serious.  This is an actual belief.  Google “God’s loophole.”  But you probably shouldn’t do it at work.
For some of you, these views and beliefs might make perfect sense.  Or maybe some do and some don’t.  Or maybe you’re openly laughing at some of the mental gymnastics these folks are doing to rationalize things.
So what’s the point of all this, besides getting the ranty blog banned from a few dozen work servers?
Let me explain with an example.

There’s a pretty mediocre movie called What’s Your Number? starring Anna Faris.  Anna plays Ally, a woman who sees nothing wrong with her sexual history until she reads a magazine article that points out she’s had almost double the average number of lovers for a woman her age before getting married.  At which point she becomes terrified that she may have already missed “the one,” and vows to revisit past exes to figure out who said man (or woman) is.
This is barely fifteen minutes of the movie, but it’s told us a bunch of stuff about Ally. It gives us a good sense of her views on sex--that she isn’t a prude, but also isn’t exactly sex-crazed.  We know she’s a bit concerned with how other people may view her, and that she's a bit flexible about her orientation (or was, at one point).  We know she sometimes makes poor choices, like when she says she’s done sleeping with random people and then almost immediately ends up in bed with her ex-boss.  We also know she’s a bit impressionable—she feels fine about her sex life until a magazine article implies she should feel otherwise.
So this also confirms these magazines only make you feel bad about yourself.
Just like all of us, how my characters define, describe, and sometimes rationalize sex says something about them.  It invades their language, their behaviors, and the way they act and react to other characters.  There was a very funny moment on Orphan Black when suburban housewife Allison snidely tells her caseworker “I don’t believe I’ve ever done ‘the nasty.’”  And even if you’ve never seen the show that one response tells you a few things about Allison.

Is it sex?  Making love?  A quickie?  A nooner?  Something a little more graphic or coarse?   There are still lots of people who wait for marriage before having sex.  Some folks only want to do it with people they’re in a serious relationship with, while others are fine with jumping someone on the first date.  And then there’s one night stands, friends with benefits, and a bunch of other situations that all boil down to sex.  Plus, views change over time and depending on the situation, too.
And any one of these things will tell a reader something about a character.
Now, here’s one last  thing to keep in mind.  Just because I know Wakko never sleeps with anyone on the first date doesn’t mean I need to show a second date.  Or even a first one.  I’m not saying every short story, novel, or screenplay should have a sex scene so I can develop the characters more.   But, as I mentioned above, if I know how my character would react to such things, there’s a good chance it’s going to give me a better sense of how they’ll speak and act.
So go forth this weekend and have fun.  And take notes.  For writing purposes.
And now, after all the fun sexy talk, here comes the big let down.  As usual.
Probably going to miss next week because I have a deadline coming up and I really want to get this draft done so I have time to do one, possibly two, more before this book’s due.  So next week is all focus.
In the meantime, if there’s a particular topic I could blab on about that interests you, please mention it in the comments below.  I like taking requests.  Makes me feel like I’m helping.
If not, two weeks from now I’ll probably end up talking about spelling again.
Until then, go write.
2 comments:

A Case of the Feels

I’m deep in a draft right now, so I just wanted to offer a quick tip this week.  Every now and then I’ve mentioned keeping an eye out for certain words.  Ones that are redundant or often unnecessary.  Here’s another one that just struck me the other day.
From here on in, I’m going to go over my manuscripts and get rid of “felt” in my writing.  Not the fabric, the word.  Felt is one of those words that knocks my writing one step back from the reader.  It keeps them from getting immersed, from identifying with the character.  Because when I use felt, Yakko isn’t having things happen to him... he’s feeling things happen.
Check out a few examples and see how much stronger these sentences become without felt in them

She felt razors of flame slash at her arms.
Razors of flame slashed at her arms.
He felt a deep, yawning pit that could never be filled open in his chest.
A deep, yawning pit that could never be filled opened in his chest.
------------
Phoebe felt her heart stir as Wakko appeared outside her office window.
Phoebe’s heart stirred as Wakko appeared outside her office window.
------------
Yakko felt the bullet punch through his vest and into his ribs.
The bullet punched through Yakko’s vest and into his ribs.
------------
Don’t those second versions have a lot more energy?  They’re each a word or two shorter, but they’ve got a lot more power behind them.
Y’see, Timmy, if you want to get technical, using felt like this is a weak attempt to turn passive writing into active writing by making the character “feel” the actual action of the sentence.  So getting rid of felt isn’t a hard-fast rule, but I’d bet at least four out of five times my writing’s going to be a lot tighter and stronger without it.
So get rid of felt.  You’ll feel better about it in the long run.
Next time’s going to be very close to Valentine’s Day, so I figured we could talk a little bit about... well... you know.
Until then, go write.
5 comments: