You Never Get A Second Chance...

This week’s title isn’t so much a pop culture reference as a “good general advice” reference.  It works for real life, and for writing.
(If this is the first time you’ve stumbled across the ranty blog, I try to have clever and referential titles.  I usually fail....)
Anyway, I wanted to talk about first impressions.

I read a book a while back that introduced one of the main characters while they were yelling at a server in a restaurant.  I mean actually yelling.  I’ll call said character Wakko (not his real name).  Something was wrong with Wakko’s lunch  order and Dot (the server) was apologizing and offering to go get it fixed.  But he wouldn’t let it go.  He just kept berating this woman over the food—something that really wasn’t even her responsibility—and she kept saying she’d get it fixed as soon as possible.  And we were inside this guy’s head, too, so we saw some of his rude thoughts and annoyance even after the server had walked away.  He just couldn’t grasp the idea that someone would’ve brought an imperfect order to him.
Then his new food came, he ate lunch, and wandered off into the events that began the story.
Thing is... I have to admit, I wondered why we were spending time with this guy. Was he going to be ironically killed off in that getting-to-know-the-victim way (which would be cool)?  Was he the villain?  When the lovely heroine first meets him and is immediately left a little weak in the knees, my only thought was “wow, you’re in for a shock...”
First impressions matter.  In the real world and in fiction.  Maybe even more in fiction.
This ties back to an idea I’ve mentioned once or thrice before.  You’ve probably heard it as three act structure, although that term gets misused and misunderstood quite often.  When we talk about three act structure in storytelling—any kind of storytelling—what we’re really saying is that every story should have a beginning, a middle, and an end.  As a writer, I establish the norm, I introduce conflict into the norm, and then I resolve that conflict.  Three steps.
Easy, right?
Y’see, Timmy, when I first introduce a character, nine times out of ten I’m establishing the norm.  This is what said person is like most of the time, without the added pressure of that conflict I’m going to be introducing in a little bit.  These first impressions is where my character arcs are going to begin.
Silly and obvious as it may sound, this is why we generally meet protagonists doing good things (or at the very least, neutral things) and antagonists doing negative things.  Because if I start with someone yelling at a waiter, they’re a jerk.  That’s all there is to it.  Especially if I don’t know what led up to screaming fit.
And it’s tough to get past that first impression.  Not impossible, no, but if I go this way with my character then I’m choosing an uphill battle as my starting point.  If your first thoughts are that my character’s kind of a rude bastard or just a general ass or maybe a bit creepy in a bad way...  I’ll have to spend a lot of time getting past those perceptions.  And that’s time I can’t spend getting to, well, the plot.
Run through a list of some of your favorite characters from books or movies and think about how we first meet them.  How often are the heroes and heroines doing essentially decent things?  Are the villains usually doing something bad or disturbing when you first see them?
Consider Lee Child’s hero, Jack Reacher.  Most Reacher books begin with him in a very quiet, subdued setting.  He’ll be on a bus or sitting in a roadside diner.  Every now and then he’ll actually be in a real restaurant with servers who he usually tips well.  Because that’s the kind of guy he is.  Despite his intimidating appearance, he doesn’t go looking for trouble.  He doesn’t like problems.  He just wants to travel around and see the country.
Granted, if you screw with Jack Reacher, you are in for a world of hurt.  He’s a huge, dangerous man who has no problem doing what he needs to do to survive.  People can talk about honor and fair play, but Reacher will do what it takes to win, and he’s very, very good at winning.  But that doesn’t come out until Child introduces some kind of conflict. 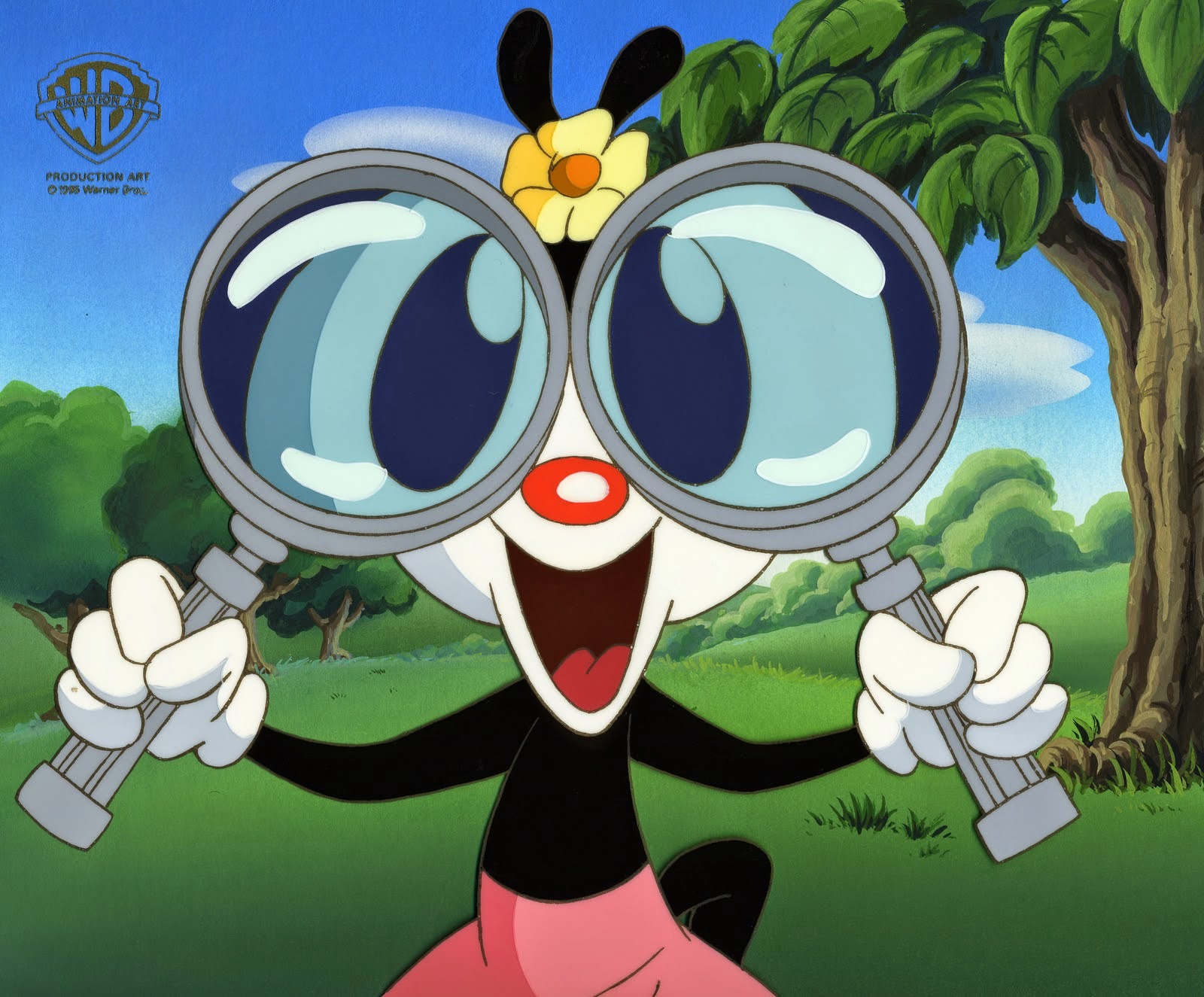 Now, to be clear, there are a few ways I could structure my story so I first meet someone a bit further along their arc, and that might change things a bit.  It’s also possible I could have a real twist planned, and it turns out Dot is actually the little girl from the 1993 flashback, just with glasses now!  And you know she’s just flirting with those guys as part of her revenge plan...  It won’t end well for them
Even then, I need to have a consistent beginning, middle, and end to his or her arc.  As I’ve mentioned before, these elements may be in a different narrative order but they still need to make linear sense.  If good people are going to go bad (or vice versa) I need to see a clear, believable chain of events.
And I still need to introduce an interesting and semi-likable character.  Or, at the very least, not an unlikable one.  If my readers don’t want to follow a character, there’s a really good chance they’re just going to stop reading.  And then they’ll never see that cool twist I set up at the start.
So think about those first impressions.  Because you really want to make the right one.
Next time, I wanted to talk about something big.
Until then, go write.