Is That All You’ve Got?

I want to step away from actual writing rules and advice for a moment—just a moment, I promise—to address something that falls more under the publishing umbrella.
I like reading Cracked.  I think it’s a fantastic site that combines humor with some honestly great advice and information.  It’s funny and educational.
A while back they had a column that was essentially brutal-but-true dating advice.  And one thing they said stuck with me.  To paraphrase, if the best thing I can bring to the table is “that guy’s a much bigger jerk than me,” then I don’t deserve to get a date.
I’ve heard that line, or variations on it, a few times.  I can shamefully admit there have been two or three points in my life when I fell back on that reasoning.  And in all cases... no one ended up getting what they were hoping for.
Me getting a date with Phoebe is not about any of the other guys she’s dated.  There are no rankings or qualifications.  She’s not obligated to date me because her last boyfriend was—by some opinions—inferior to me.  It’s just about me.  And if I don’t do it for Phoebe than that’s the end of the discussion, no matter who else she’s dated, hung out with, or had flings with.  And this isn’t a problem with Phoebe—it’s a problem with my expectations.
Makes sense, yes? 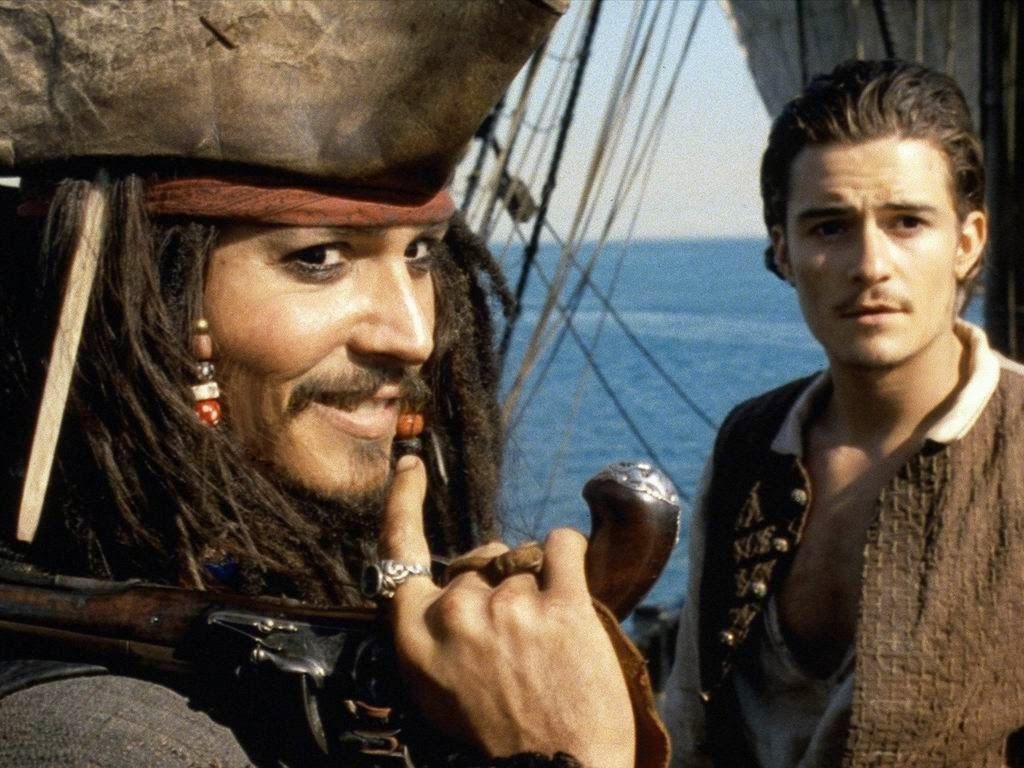 One argument I see people make for why their novel or screenplay should succeed is they’ll point out how many books or movies are far worse.  We’ve all heard a friend or family member say “I could write something better than this!”  People point to the Asylum movies as proof that Hollywood will buy anything.  Terry Rossio and Ted Elliott (who wrote, among other things, the Pirates of the Caribbean movies) have referred to this mindset as “crap-plus-one.”  It’s the belief that all I need to succeed is to be better than the worst example of something I can find.
Y’see, Timmy, much like trying to get a date with Phoebe, if the best thing I can say about my book is “there are lots of published books much worse than mine,” then I don’t deserve to be published.  My script might be better than Sharknado, but that doesn’t mean anyone in Hollywood’s obligated to look at it.  An editor, publisher, or producer is not required to buy my manuscript just because they put out something else I thought was worse.  If my story doesn’t do it for them, that’s it.  While it doesn’t automatically mean there’s a problem with my story, it also doesn’t mean the problem is with them.
I don’t need to be better than the worst.  I have to try to be as good as the best. And if I'm not trying that hard, well... I shouldn't be surprised how things end up.
Next time, I’d like to get back into the regular flow of things here.
Until then, go write.